Still broken after all these years

Oh dear. And we still have months of this to sit through.

A series of comments from Sen. Hillary Rodham Clinton, her husband and her supporters are spurring a racial backlash and adding a divisive edge to the presidential primary as the candidates head south to heavily African-American South Carolina.

And contrary to some of the buzz and chatter, the Clintons aren’t the only ones, as evidenced by this less-than-subtle snippet (via TPM) from Jesse Jackson Jr (Obama’s national campaign co-chair):

But those tears also have to be analyzed. They have to be looked at very, very carefully in light of Katrina, in light of other things that Mrs. Clinton did not cry for, particularly as we head to South Carolina where 45% of African-Americans who participate in the Democratic contest, and they see real hope in Barack Obama.

Very bad strategy — all of it — and it’s going to damage both of these candidates if it continues. Evidently both the Clinton and Obama campaigns are overlooking what it is, exactly, so many Americans wanted to see. 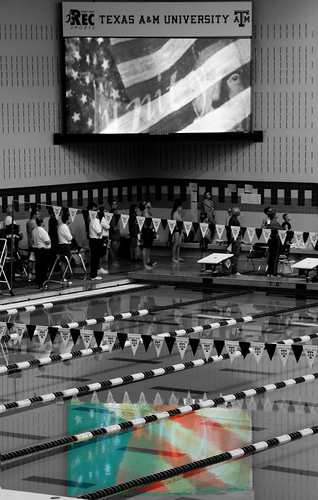 The primary appeal of Obama’s message was rooted right here. That we’re one nation. That we can stand together under a united banner, regardless of race or religion or partisanship.

He was reflecting our most private, hopeful vision of ourselves… but if the Democratic primary disintegrates into a racially-charged free-for-all, we’ll come away with the sad but certain knowledge this we’re actually still stuck here: 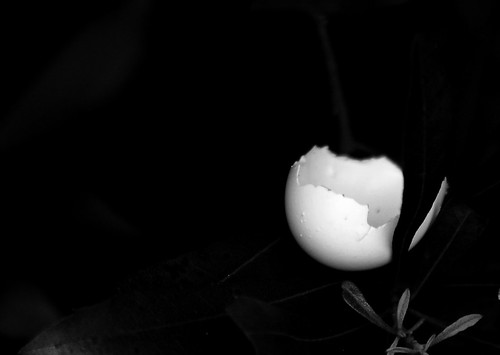 They’ll merely demonstrate — for America and the world — that we’re still hopelessly broken.

Some other reactions to this mess:

Having watched for years as the Jesse Jacksons and Al Sharptons unleashed these type of attacks on Republicans for similarly innocuous comments, I must confess to a certain degree of schadenfreude here. And, frankly, the Clintons are Grade A race baiters in their own right, being past masters of stirring up black resentment of Republicans.
Still, this is ridiculous.

There always should be a place in national political discourse for racial issues, but they’re not doing that so much as engaging in a food fight over which candidate is more racially attuned in transparent and clumsy efforts to win precious black voters in the next round of primaries.

Prediction: The Clinton camp may have a tough time getting Obama’s enthusiastic supporters to come out and vote for him on election day if this list gets longer…and there are more race-tinged zingers (intentional or unintentional) aimed his way whether on the stump, by surrogates or by unnamed campaign officials.

Race is an inherently compromising issue in American culture and politics. And some of what I think is happening here is that it is ricocheting in all sorts of directions in this campaign which is about the heart of the Democratic party.

PolimomElections, IraqJanuary 8, 2008
Dear Husband and I were discussing this very question the other day: Why do the Democratic candidates refuse to acknowledge progress in Iraq? It’s quite glaring, in fact, and I’m glad WaPo has brought the issue into the light of …
END_OF_DOCUMENT_TOKEN_TO_BE_REPLACED
5

How strong is this bridge?

PolimomElections, Politics (Historical)January 4, 2008
Even though Dear Husband and I had discussed the possibilities and ramifications of an Obama win in Iowa, I maintained a hefty skepticism. I’m glad I left room in my mind for such doubt and question; it made the outcome …
END_OF_DOCUMENT_TOKEN_TO_BE_REPLACED