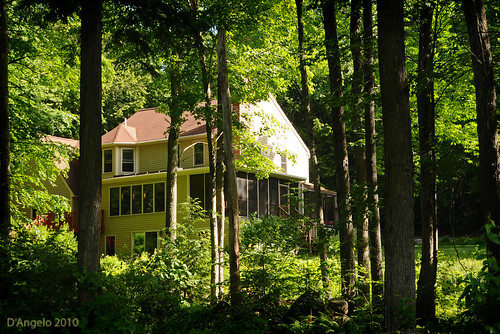 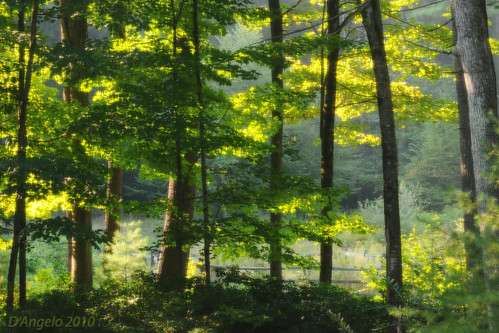 PolimomHurricanes, Local PoliticsAugust 29, 2010
Five years sounds like a blink of an eye to me most of the time… but the days following Katrina, and the chaos and emotion that lived on this blog then, seem much longer ago than that. Is it really …
END_OF_DOCUMENT_TOKEN_TO_BE_REPLACED

About Those New Texas Education Standards…

PolimomEducation, Local PoliticsMarch 13, 2010
After months of wrangling, and highlighted by several days of acrimonious debate and political stupidity, the Texas State Board of Education passed a new set of curriculum standards yesterday. There are… um… some problems. Sigh… Since Adorable Child will be …
END_OF_DOCUMENT_TOKEN_TO_BE_REPLACED
4

PolimomEconomy, Local PoliticsMarch 4, 2010
Oh dear.  Coming right on the heels of yesterday’s post about trying to run against success, this is not good news for Bill White and his planned campaign for governor. The local unemployment rate shot up to 8.8 percent in …
END_OF_DOCUMENT_TOKEN_TO_BE_REPLACED