Via memeorandum this morning, I see that a “photo” of Sarah Palin in a bikini has surfaced.
Or not. But that’s not going to keep people from pushing it out there.
One would think that a little common sense would have grown some legs in this brave new technology world… but nope. As of right now, a google search surfaces 78,500 91,300 hits for the term “sarah palin bikini” — and that’s bound to grow. And no, it isn’t just because of politics. Sorry, right-leaning bloggers. Some folks just get their kicks salivating over “racy” photos.
But putting on my photographer cap for just a moment… this is part of a much larger problem. You think there are a lot of google searches for the faked bikini photo? Ha! Try well over a million hits for “photo stealing flickr“. It’s a HUGE problem. There are even instructions out there on how to hack around protections.
Most of the complaints come up around people claiming others’ photography as their own original work (or lifting / posting without attribution), but compiling licensed images that aren’t yours without permission is also crossing a legal line.
Polimom’s work also includes some photoshopped images. Here, for instance: 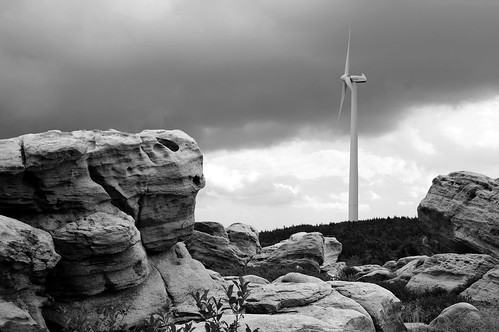 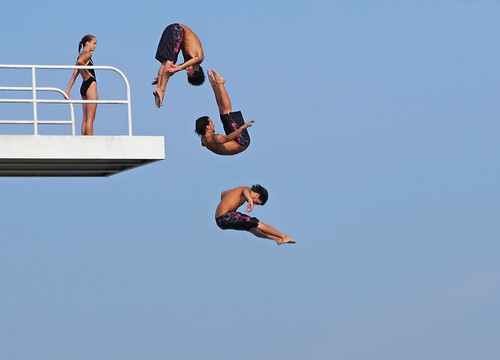 It can be a lot of fun — but I don’t use somebody else’s work to do it. It’s unprofessional, uncivil, and downright disrespectful — and not just toward the original photographer.
Or didn’t you think there was a flesh-and-blood woman out there somewhere, watching photographs of her body flash around the ‘net, attached to somebody else’s head?
Added: A post on the politics of photo manipulation, here.

PolimomSexismSeptember 2, 2008
Looks like the McCain campaign’s trying to deal out of the -ism deck: “I am appalled by the Obama campaign’s attempts to belittle Governor Sarah Palin’s experience,” said Fiorina. “The facts are that Sarah Palin has made more executive decisions …
END_OF_DOCUMENT_TOKEN_TO_BE_REPLACED

Warning bells – and a major miss – from FEMA

PolimomHurricanes, Local PoliticsMarch 28, 2006
I can’t say I’m surprised by this, but I’m certainly disappointed. Of course, I’m not trying to plan the rebuilding of my house in New Orleans; if I were, I’d be thoroughly ticked. From NOLA.com: Although federal officials said Monday …
END_OF_DOCUMENT_TOKEN_TO_BE_REPLACED

PolimomReligion, TerrorismSeptember 18, 2006
As I expected Friday, things are hot, heavy, and hyperbolic regarding the Pope’s statements last week. For instance, it seems that al Qaeda has decided to massacre Christians as a statement against the Pope. (Is this another jihad? How do …
END_OF_DOCUMENT_TOKEN_TO_BE_REPLACED
2

PolimomJust stuff, TerrorismAugust 17, 2006
The other day, in the midst of all the hype and fuss about planes about to blow up in the sky and dangerous water bottles, a 12-year-old boy, sans ticket or passport, managed to board a plane routing from Gatwick. …
END_OF_DOCUMENT_TOKEN_TO_BE_REPLACED
3