Downsizing (Good-bye to all that)

Polimom’s been unhappy about the rampant consumerism, and how it’s affecting the family (especially Adorable Child) for years.  Seems like every day brings a new “need”:  upgrading from an ordinary cellphone to a Blackberry;  designer purses instead of Target specials;  private health clubs rather than the Y — it’s just gotten out of control!
And so, after many months spent agonizing and deliberating, we’ve decided to step out of the rat race.  We’ll be relocating at the end of the week, and although our new home probably qualifies as a “fixer”, I think we’ll be able to make it work. 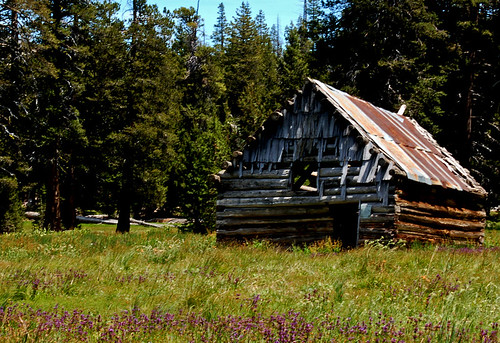 There’s a lake nearby, and I’m hopeful that we can fill the cracks with mud well enough to keep most of the bugs and weather at bay.  (That’ll probably be a priority, actually.)
The question of what to do with our house here in Katy was tough.  The market’s too down to try to sell, and we think it’s too big for a single family.  So we’ve decided to make it available as a homeless shelter. 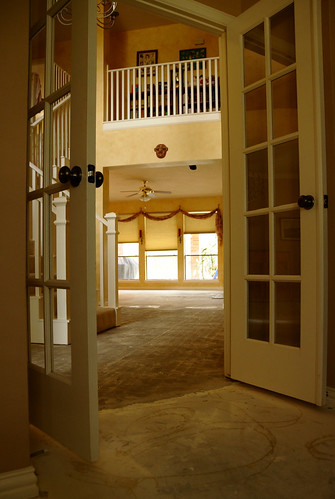 Our neighbors are very friendly, and we’re sure they won’t mind.
Our “stuff” is a bigger problem.  We thought about simply leaving it in the house, but since I haven’t actually finalized the arrangements with the homeowner’s association, we decided to store it.
Unfortunately, all the local storage units are full, so we had to make do with some smaller lockers.  So far, we’ve filled over 800 of them, but we’re nearly done. 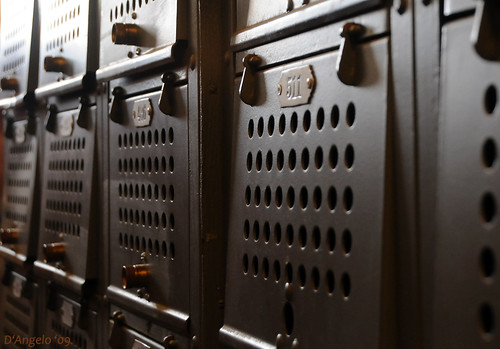 Adorable Child’s things are going over there this morning, and then we’ll be ready.  I’ll unplug the computer, stuff it in with her teddy bears, and off we’ll go.
Wishing all of you luck in the coming Depression!  We’re outta here!

And this is bad why?

PolimomEconomyMarch 31, 2009
The Wall Street Journal takes a look at how a depression today would differ from “The Great Depression of the 1930s”, and tells us (my emphasis, subscription required): The different structure of today’s economy means that a modern depression would …
END_OF_DOCUMENT_TOKEN_TO_BE_REPLACED 1

Proof that conservatives have a sense of humor

PolimomReligion, SocietyApril 11, 2006
Given the current feeling of political power on the conservative, evangelical right, I guess I shouldn’t have been surprised by this (from the LA Times): Ruth Malhotra went to court last month for the right to be intolerant. Malhotra says …
END_OF_DOCUMENT_TOKEN_TO_BE_REPLACED 5

PolimomEconomy, Just stuff, Politics, Stupid stuffFebruary 10, 2010
Yo!  Congress!  Could you ‘splain this please? Nearly $2 billion in money from the American Recovery and Reinvestment Act has been spent on wind power, funding the creation of enough new wind farms to power 2.4 million homes over the …
END_OF_DOCUMENT_TOKEN_TO_BE_REPLACED