No matter how early, I'm always too late

I’ve been waiting and waiting for some morning fog, so I can get out and shoot… and I was thrilled Thursday morning when I looked outside and saw that we were socked in.
Quickety splickety, I was out the door in the dark, leaving Dear Husband in charge of Adorable Child and the bus…  and guess what?  The fog was burning off before the sun had even cleared the trees: 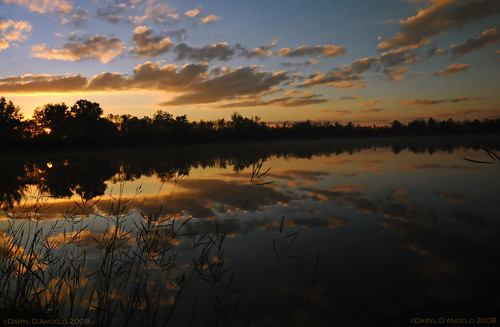 Still… that’s pretty danged early to get up only to give up with nothing to show for it, so I hiked around for four+ hours, and snagged some fun images from George Bush Park. 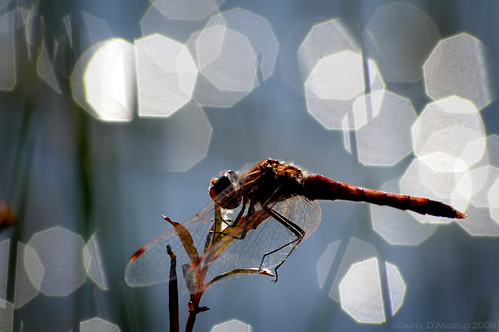 Ended up taking over 400 images, and deleting nearly 360.  (Digital’s great, yes?)
I’ll have to keep trying for my misty morning, though…
And on a (sort of) different note:   I truly do seem to have lost interest in politics.  Yes, I’m still reading and following the stories, but I can’t muster the energy required to comment on any of it.
But while I’ve pretty much abandoned that blogging genre (for now), some folks have been showing interest in my photography.   I’ve actually sold some images in the last few weeks, sans gallery or dedicated site.  So… I’ve decided to put some “real” energy there for awhile.
In the next few weeks, I’m hoping to launch a dedicated online gallery.  I’ll post a link here when it comes up.  Not sure how much writing I’ll be doing here, though.  I’m more inclined to post pretty pictures these days. 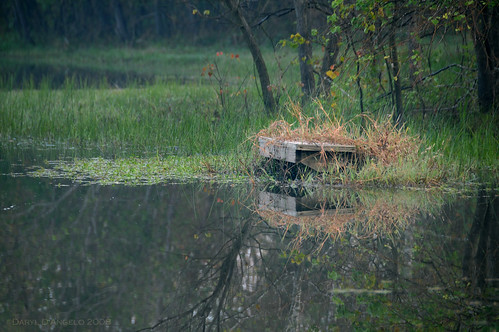 PolimomJust stuffNovember 12, 2008
Dyre at Dyre42 “tagged” me.  First time that’s happened (I think) in all the years I’ve had the blog — so of course I have to play. Here are the rules of the game: 1. Link to the person who …
END_OF_DOCUMENT_TOKEN_TO_BE_REPLACED
10

A link in the (NOLA) virus chain

PolimomHurricanes, Local PoliticsMarch 27, 2006
Think New Orleans has kicked off a viral linking campaign for those who blog about New Orleans. The rules (and the why’s) are posted at Link Think New Orleans. I like the idea – it’s a great way to widen …
END_OF_DOCUMENT_TOKEN_TO_BE_REPLACED
2

PolimomHurricanes, Local PoliticsMarch 13, 2006
Polimom had an interesting conversation last week with someone who wanted to know about Algiers, and Katrina, and my involvement with events in New Orleans after the storm. This person had contacted me by email and asked specifically for a …
END_OF_DOCUMENT_TOKEN_TO_BE_REPLACED